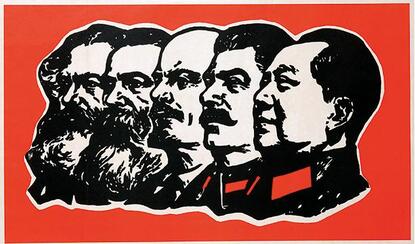 ​Are Firearms to Blame?
In the aftermath of the Joker Massacre at the Dark Knight screening in Colorado, (20 July 2012) some sought to blame firearms. Yet evil does not reside in cold metal inanimate objects. Evil comes from human hearts. Far more to the point would be to ask what role Hollywood has played in glamourizing evil, portraying extremely sadistic violence and desensitising youth to cruelty. An excellent resource that exposes this is the Death by Entertainment DVD by Jeremiah Films.

Are Firearms for Self - Defence Permissible?
​"But if anyone does not provide for his own, and especially for those of his household, he has denied the Faith and is worse than an unbeliever." 1 Timothy 5:8​
read more 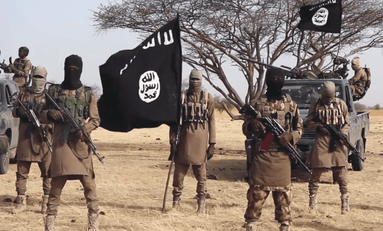 It is no accident that the most vicious terrorism originates from the least evangelised area of the world. The Muslim Middle East represents the most complex political challenge and potentially an enormous military threat to the free world. It is also the greatest missionary challenge to the Christian Church.
​
Muslim states are the most severe persecutors of Christians. And radical Muslim extremists are the most vicious terrorists, hijackers, kidnappers, suicide bombers and assassins. The failure of the Christian Church to fulfill the Great Commission in the Middle East continues to have far-reaching and disastrous consequences.
​
Islam is a challenge that we cannot ignore. Yet, very few Christians understand Islam or know how to respond to it.
read more 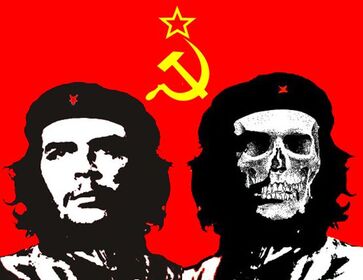 The popularity of Che Guevara’s image on t-shirts is quite bizarre. According to the company that sells Che Guevara products: “Che’s image has a rock ‘n roll edge to it that we are looking for.” Advocates claim that Che is chic for the sophisticated” and “It’s an icon of what’s cool.”
​
​However, wearing a t-shirt with an image of Che Guevara with his beret and Communist star, makesabout as much sense as wearing an image of Khmer Rouge mass murder Pol Pot of Cambodia, or of Joseph Stalin, or the Guinness Book of Records mass murderer of all time: Mao Tse Tung.

​For all the attempts (such as Robert Redford’s “Motorcycle Diaries” propaganda piece) to transform Fidel Castro’s hitman, Che Guevara, into a romantic cult hero the fact is that Che Guevara was a mass murderer.
read more 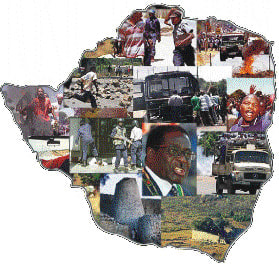 The humanitarian disaster in Zimbabwe has been described as a “man made tsunami.” Many of the people in this longsuffering country who have watched their homes and churches being bulldozed and burned by Mugabe's army and police are calling it: “the Mugabe tsunami.”
​
The systematic human rights abuses and persecution of Christians by Robert Mugabe's ZANU-PF regime are well documented. However, the media coverage of the Communist catastrophe in Zimbabwe has been surprisingly subdued. Public outrage in neighbouring countries has often been absent and humanitarian concern has been erratic and inadequate. Christians in Zimbabwe are shocked that so many of their African brothers support the oppressive government of Mugabe and seem unconcerned about their afflictions.
read more
Next Page