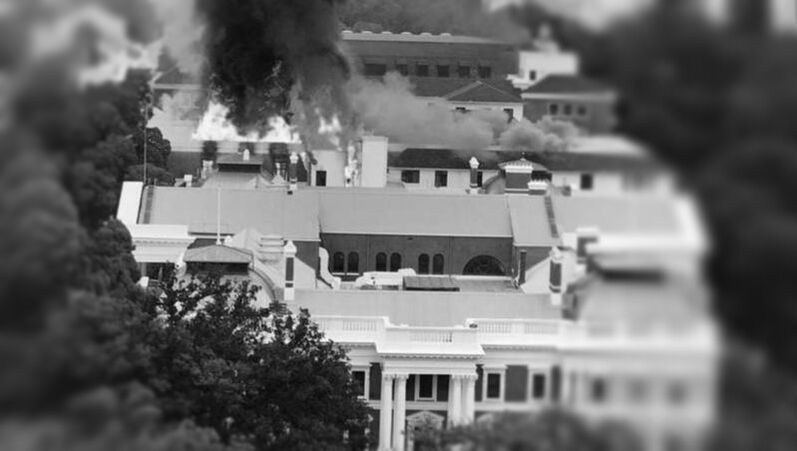 Early on Sunday morning, 2nd January, Cape Town Fire and Rescue Services received a call that smoke was seen coming out of the Parliamentary buildings. Fire fighters began arriving on the scene within six minutes of the report and before any fire alarm had been made from Parliament itself! Cape Town Fire & Rescue Services soon had five fire engines and 36 fire fighters on the scene. This later swelled to 70 fire fighters as the blaze continued to spread out of control.
THE BURNING OF PARLIAMENT IN CAPE TOWN​ - READ FULL ARTICLE HERE 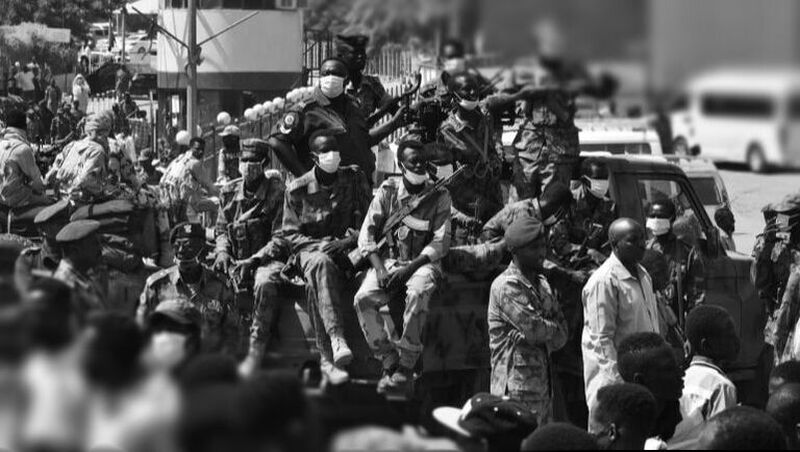 After a couple of years of encouraging moves towards freedom in Sudan, on Monday 25th October, General Abdel Fattah al-Burhan announced the dissolution of the transitional government and a return to military rule under a “state of emergency.”
UPHEAVAL IN SUDAN – AN URGENT CALL FOR PRAYER AND ACTION​​ - READ FULL ARTICLE HERE 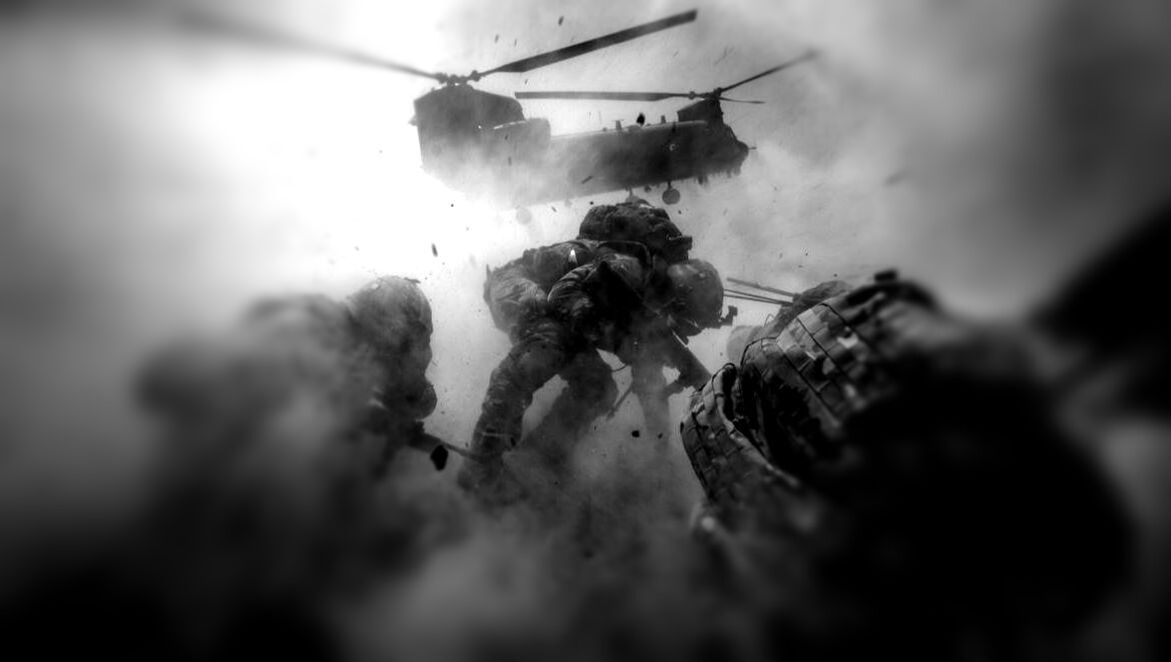 Afghanistan is only the latest in a long line of American Allies betrayed. As recently as the 8th of July, U.S. President Biden was adamant that the Taliban would not be able to overrun Afghanistan because Kabul had a well-funded and well-trained military. “The Afghan troops of 300,000 are well equipped - as well equipped as any army in the world – And an Air Force -against something like 75,000 Taliban. It is not inevitable… I trust the capacity to the Afghan military, who is better trained, better equipped and more competent in terms of conducting war." It only took the Taliban five weeks to prove Biden wrong and to expose the hypocrisy of America's 20 years of "constructive engagement" in Afghanistan.
THE HISTORY BEHIND THE AMERICAN RETREAT AND DEFEAT IN AFGHANISTAN - READ FULL ARTICLE HERE 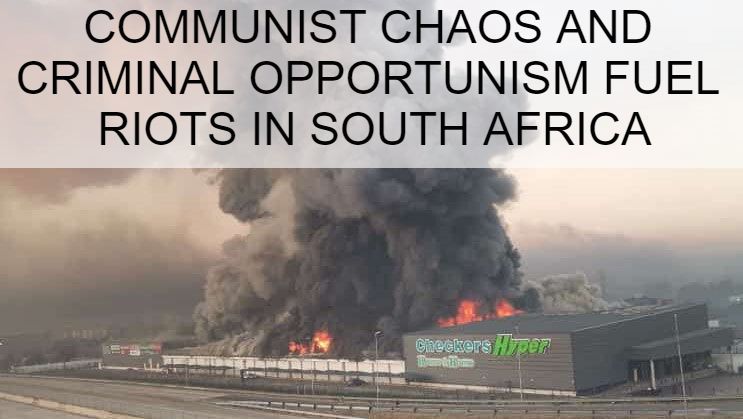 The Most Destructive Rioting in South African History
Brazen looting and malicious destruction of property has devastated the South African economy. These riots since the 9th of July, which are still continuing in many areas, are being described as “the worst” and “most destructive” in the history of South Africa.​
COMMUNIST CHAOS AND CRIMINAL OPPORTUNISM FUEL RIOTS IN SOUTH AFRICA​ - READ FULL ARTICLE HERE
To see Previous news reports click here